Click on the inductee name below for more information about them at the time of their induction!

Lori (Cioletti) Ewell is a very accomplished, highly successful researcher and developer in the food industry. After receiving her Bachelor’s degree in Microbiology and Master’s degree in Food Science at Oklahoma State University, she began an award winning 33-year (to date) career in the Research and Development of new food products and improving existing food products.

She began her association with Heinz USA in 1984 as a Food Technologist developing various Weight Watcher yogurts and other dairy products, which resulted in a15%, increase in sales for Heinz.

Heinz has recognized her outstanding contribution to the company by presenting her their Heinz North America President’s (Henry) Award, a nomination for a Heinz Technical Excellence Award (Weight Watchers Bifidus Yogurt), and selected her to participate in the Heinz Functional Leadership Training program, for a select group of high-potential executives.

Currently (2016), Lori works for Michael Angelo's Gourmet Foods, Inc.(MAGFI) in Austin, Texas. She was recruited by a MAGFI board member and past Heinz global VP Presidient of Operations and Supply chain, to be the Director of the Research Development, Quality Assurance and Regulatory department. The first non-family member to lead the department.

She has successfully contributed to greater than $1Billion over her career, to date, through management of R&D development. This is an unbelievable number that will continue to grow as she continues to contribute at her new company, Michael Angelo's Gourmet Foods, Inc.. 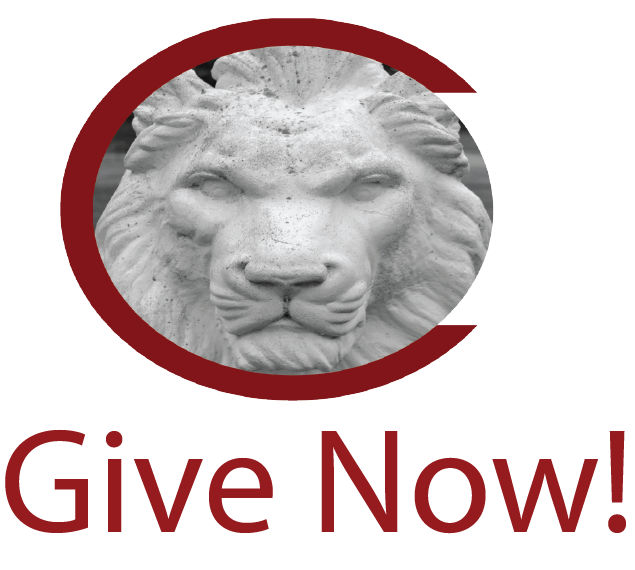